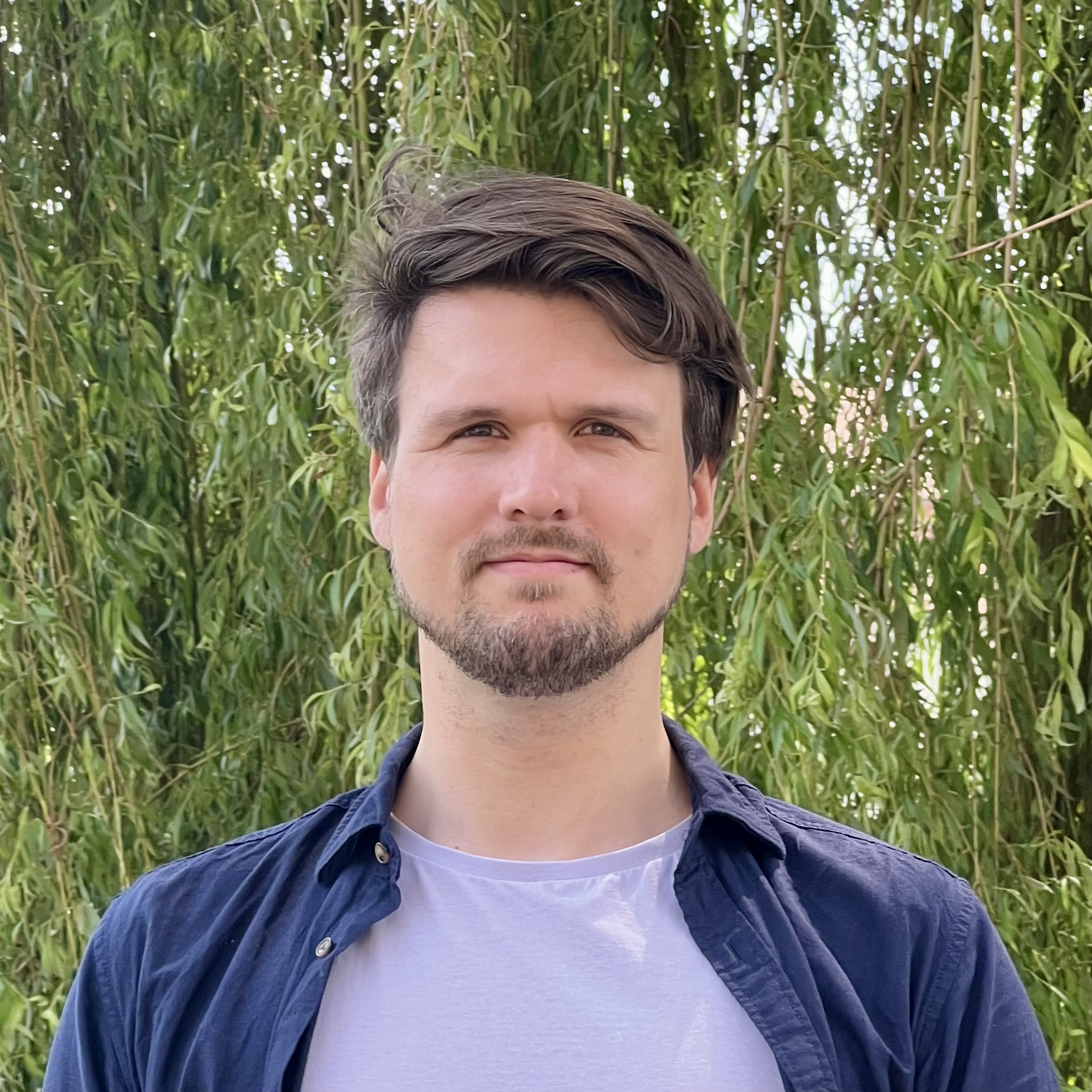 I'm a successful engineering leader who has worked within a variety of domains, organizations, and technologies. I truly believe that ensuring predictability will give people the ability and cognitive capacity to work on what matters to themselves and the company. One of my core approaches is to lay a sustainable framework where we can empower, elevate, and unite the people in the organization. I'm proud to have built, managed, nurtured, and developed some of the most thriving engineering teams in Oda (according to internal metrics). 🌱

Technology wise, I come from an engineering background and have been exposed to a plethora of technologies throughout my career. Lately the focus has been mostly on building, developing, and managing teams working with both cloud based and physical infrastructure. I have used Python, JavaScript (including React and TypeScript), Terraform, Kubernetes and containerization, and a variety of tools associated with running things on Linux. However, it's important to choose tools and frameworks that fit for their intended purpose! 🔨

I'm a successful hiring manager, and I excel at working with people, understanding needs, and translating commercial or non-technical requirements into technical specifications, and specific technical challenges into humanly understandable concepts. In commercial terms, I've supported and negotiated deals in addition to developing sustainable teams and platforms within both software development, infrastructure, and IT. 💻

I can provide references on demand.

This CV was exported or printed from https://robertjacobsen.net/cv.